While the company isn’t revealing everything about it just yet, this morning Google gave the world its first official peek at its next flagship phone: the Pixel 6.

Here’s what we know so far:

Lots of details, including pricing and much of the spec sheet (CPU, RAM, etc.) are still a mystery for now — though earlier leaks seem to be spot on, so far. 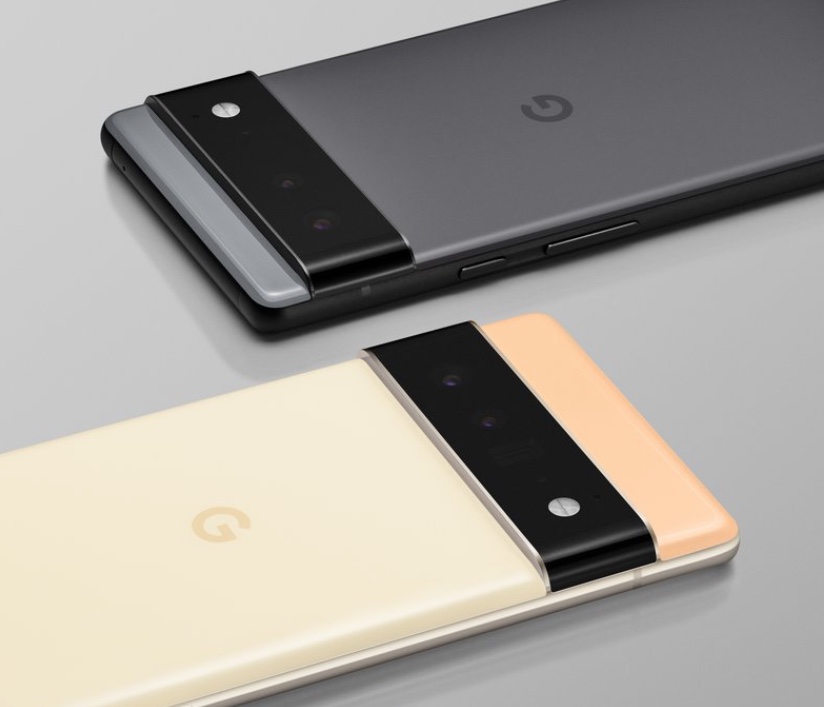