Honduras gets its first Bitcoin ATM

The “la bitcoinera” machine allows crypto enthusiasts to purchase BTC and ETH using the local fiat currency provided they are willing to scan their IDs and disclose certain personal information.

TGU Consulting Group, a Honduran company based in the capital of Tegucigalpa, has reportedly installed the country’s first Bitcoin ATM.

According to a Friday Reuters report, TGU chief executive Juan Mayen led the move to install the Bitcoin (BTC) ATM in one of the capital’s office buildings. The “la bitcoinera” machine allows crypto enthusiasts to purchase BTC and Ether (ETH) using the local fiat currency, lempira, provided they are willing to scan their IDs and disclose certain personal information. 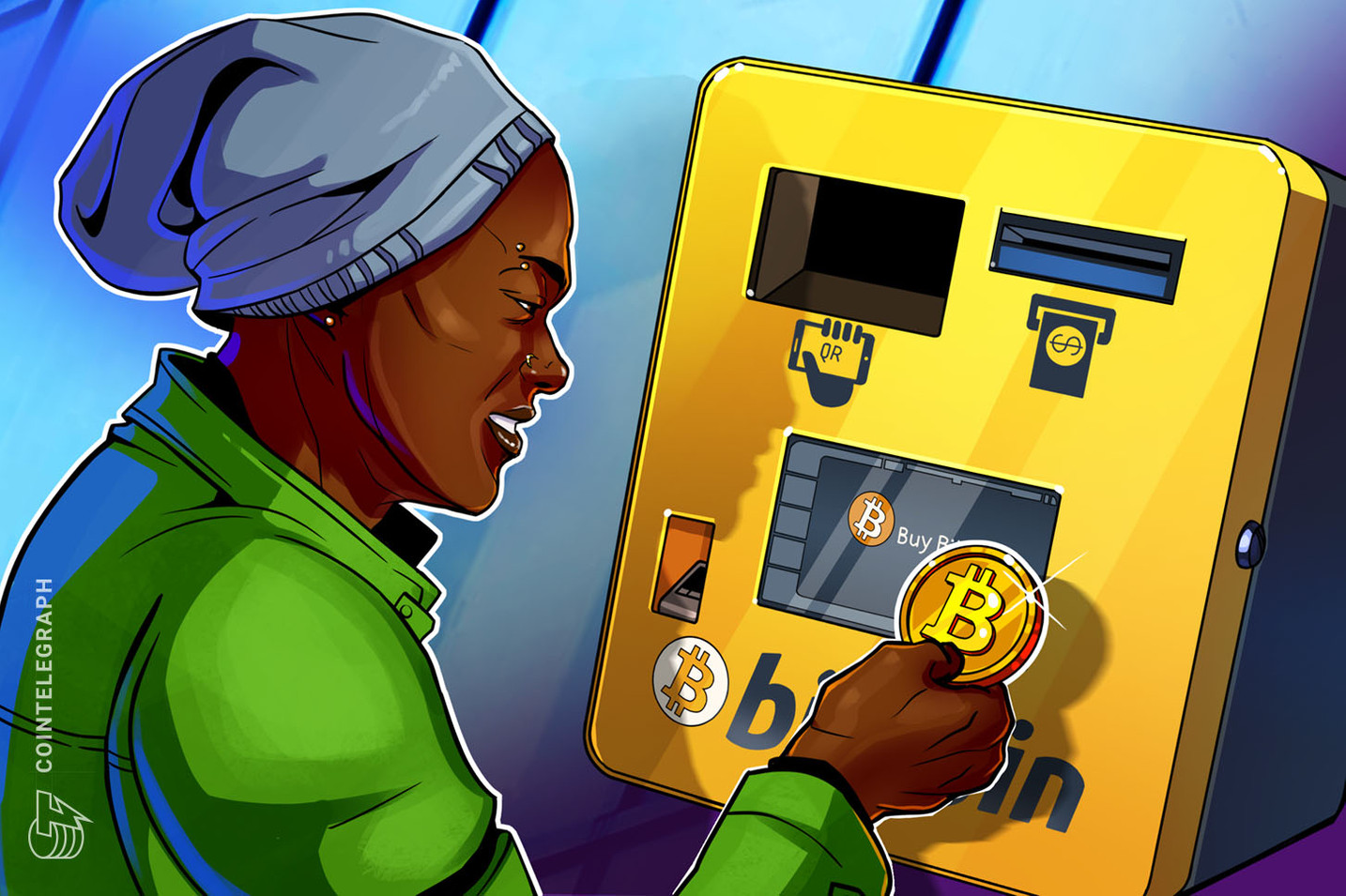 Mayen said this was the first automated way to purchase Bitcoin in Honduras, but many software developers had been accepting crypto for payments. According to the TGU exec, many Hondurans have had to exchange cash for crypto in person, an action he described as “very inconvenient and dangerous” in the country — data from crowd-sourced platform Numbeo shows the level of crime in Honduras as “very high.”

Lawmakers in some Central America nations have been taking more pro-crypto positions as the market continues to grow. El Salvador is currently installing Bitcoin ATMs across the country in preparation for the cryptocurrency being accepted as legal tender starting on Sept. 7. At least one member of Panama’s congress has also proposed legislation for the country to adopt Bitcoin and other cryptocurrencies.

Data from TechynoWorld’s Crypto prices  shows the price of BTC is $48,967 at the time of publication, having risen more than 3% in the last 24 hours. The ETH price is $3,242, having increased more than 4% over the same period.