Why Bitcoin, Dogecoin, and Ethereum Crashed on Thursday

Cryptocurrencies are under attack Thursday — and it was an inside job. On Twitter Wednesday, Dogecoin co-creator Jackson Palmer launched a broadside attack on cryptocurrencies in general, deriding the entire industry as “right-wing, hyper-capitalistic technology” that “is controlled by a powerful cartel of wealthy figures.”

In 9:45 a.m. trading, the prices of several of the biggest names in cryptocurrency are tumbling: 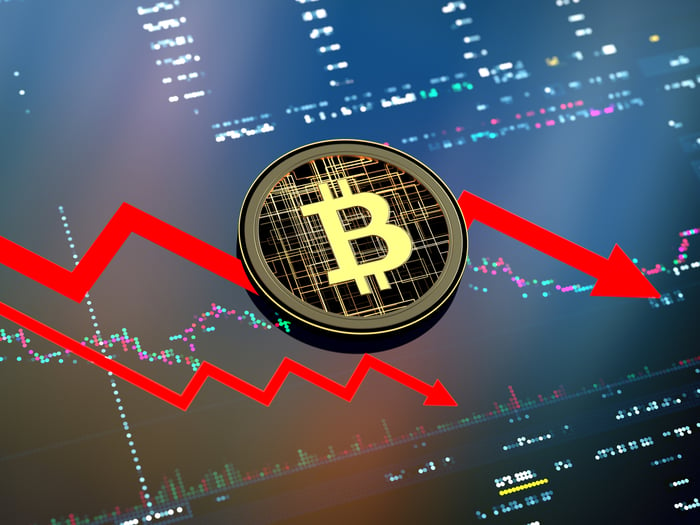 And that was just the tip of the iceberg. In a 10-part tweet, Palmer laid out his thoughts on why he really hates crypto. Here are a few highlights:

And in general, the whole enterprise is downright “shady” and reflects “the worst parts of today’s capitalist system (e.g. corruption, fraud, inequality).” Here — read the whole diatribe for yourself:

I am often asked if I will “return to cryptocurrency” or begin regularly sharing my thoughts on the topic again. My answer is a wholehearted “no”, but to avoid repeating myself I figure it might be worthwhile briefly explaining why here…

Is Jackson right or wrong about the corruption of crypto? Maybe the insiders on Wall Street know — but I don’t. What I do know is that Palmer’s broadside just gave powerful ammunition to the forces working to impose new regulations on cryptocurrency.

Case in point: Later Wednesday evening, after Palmer’s tweet thread came out, CNBC reported that the IRS is “determined to crack down on tax cheats” and determined to get “a piece of the action” by taking a bigger bite out of cryptocurrency investors’ profits.

“New data analytic tools” are being deployed and letters sent to taxpayers suspected of earning profits from cryptocurrency and not reporting them. And if that doesn’t work, efforts are in the works to “subpoena centralized crypto exchanges for information about noncompliant U.S. taxpayers.” The IRS may even require businesses to report directly to it on any cryptocurrency transactions valued at more than $10,000.

You may also like: How to trade Bitcoin even as BTC Price goes Bearish

The IRS is warning crypto investors to take all of this “very seriously by reviewing their tax filings.” Today’s falling prices on Bitcoin, Ethereum, and Dogecoin suggest they are taking that advice to heart.

Here’s the current Price of crypto assets as of today.